Program
The final program will be available at the congress website one month before the congress. The printed program book will be distributed at the registration desk.

Official conference language
The official language of the Conference will be English. No interpretation will be provided.

Speakers technical information
Please send us your presentations to eaza2015@convention.wroclaw.pl not later than
by 7th September 2015. Double slide, overhead projection and personal laptops cannot be used. If you have any special request please contact the Conference Office at the above given email address. All speakers are asked to appear in the Green Room not later than 30 minutes before their speech.

Internet access
Free WIFI is available during the conference opening hours at the Wrocław Congress Center.

Wrocław, the capital city of Lower Silesia, the fourth biggest city in Poland, is not only a dynamic economic centre, but also one of the most beautiful cities in Poland. Its cultural offer can compete with that of other European metropolises.
Its magnificent Market Square and boulevards along the Odra River invite you for day and night walks; at night you may admire breath-taking illuminations of bridges and monuments on the Odra River.
Thousands of tourists who visit our city more and more willingly are the best testimony to openness and hospitality of Wrocław inhabitants. In 2016, Wrocław, alongside the Spanish city of Donostia - San Sebastian, will boast the honor of the European Capital of Culture. This is the most recognizable initiative of the European Union in the area of culture, and it is considered an exceptionally prestigious distinction for each city which receives the title.

The Market Square is the heart of the city that throbs with life at any time of day or night. It is one of the biggest urban-planning undertakings of this type in Europe. Its surface: 3,7 ha (212 X 173 m). At its centre are situated the Cloth Hall and the edifice of the Town Hall, which is a unique monument of gothic and renaissance architecture. The elements of its design are connected with history and symbolism of Wrocław – the oldest city’s coat of arms created in 1534 is to be found atop the 66-meter tower. Inside the Town Hall, the former seat of the city authorities, Museum of Townspeople’s Art is located. Before dusk falls and we succumb to the charms of the city’s night-life, which is extremely varied on the Market Square, it is worth to see interesting collections of the Museum of Medal Engraving Art in the “Under the Golden Dog” tenement. 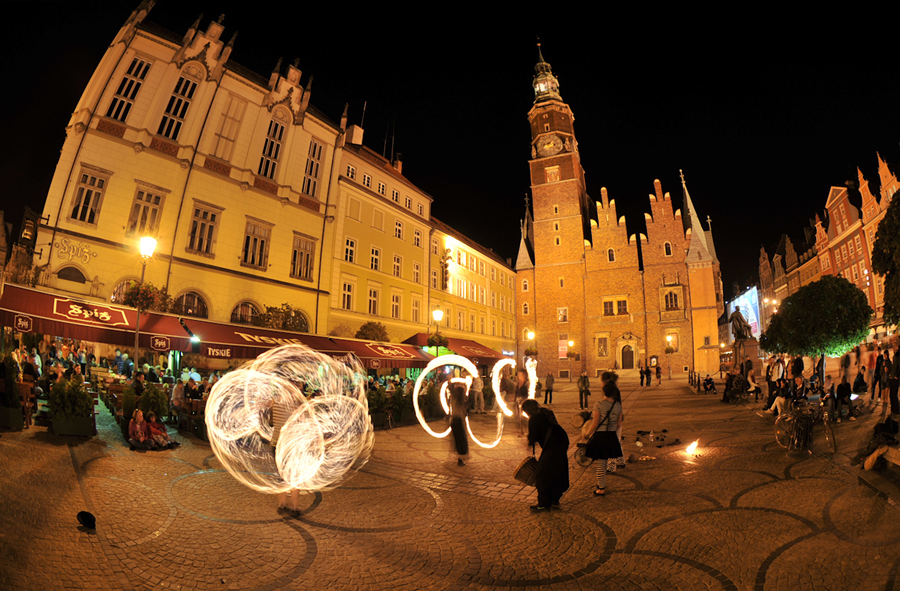 2. THE UNIVERSITY OF WROCŁAW

The University of Wrocław is situated in the biggest baroque complex of the city, formed by old Jesuit Academy and Church. It is the oldest alma mater in Wrocław that celebrated its 300th anniversary in 2002. The main edifice comprises the Museum of the University of Wrocław, which hides the pearl of the Lower Silesian Baroque – Aula Leopoldina. The musical recess of the University is Oratorium Marianum – the hall where nowadays, like 200 years ago, concerts by distinguished artists take place. Science enthusiasts will certainly be interested in the former astronomical observatory situated in the Mathematical Tower – we can admire its old equipment, including the astrolabe of 14th century, globe of the sky of 16th century, sundial of 17th century and Galileo compasses of 1665 in the F. Longchamps de Berier Hall. 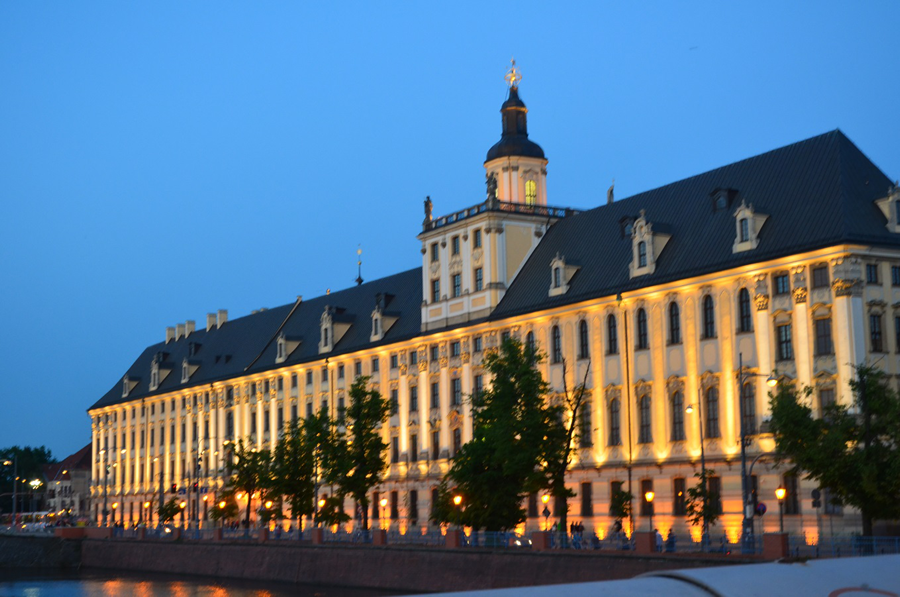 The oldest part of Wrocław. Surrounded by waters of the Odra River, the former stronghold, which fathered the city, is comprised of beautiful architectural monuments. The most grandiose amongst them are gothic St. John the Baptist’s Cathedral and Holy Cross Church that were restored after the War. There is also Archdiocesan Museum, the oldest museum in Wrocław to have maintained continuity – it has been gathering sacral art’s relics that, withdrawn from cult use, have great historical and artistic value. We can find amongst them the Henrykowska Book of the 13th – 14th century with the first sentence written in Polish. 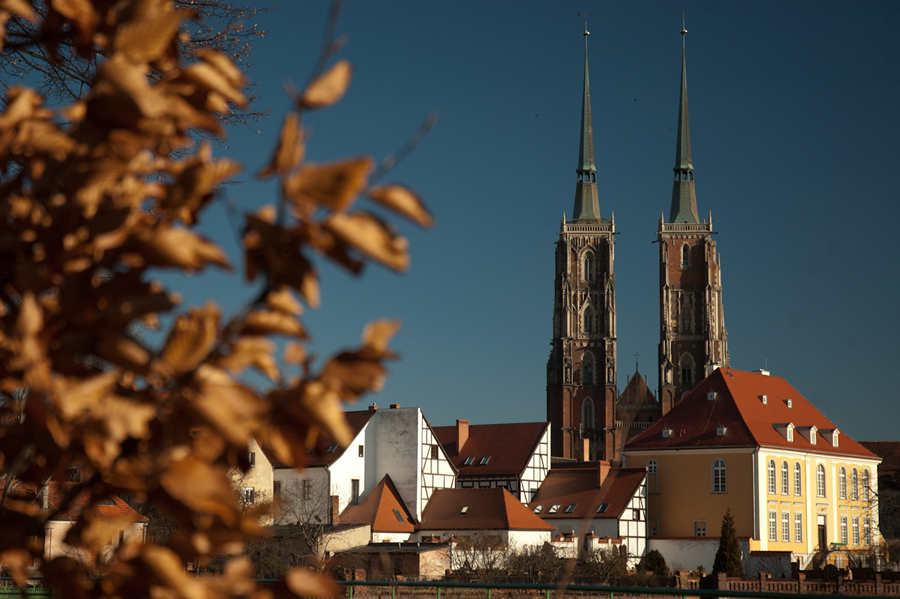 Centennial Hall (Jahrhunderthalle), generally considered to be one of the most significant works of the 20th century architecture. Designed by an eminent architect Max Berg, it was constructed in 1913 on the occasion of the international exhibition organised on the 100th anniversary of the victorious Battle of Leipzig which was fought in the course of German Anti-Napoleonic campaign. Nowadays, it is a venue where great operatic performances, trade-fairs and prestigious sporting events are held. 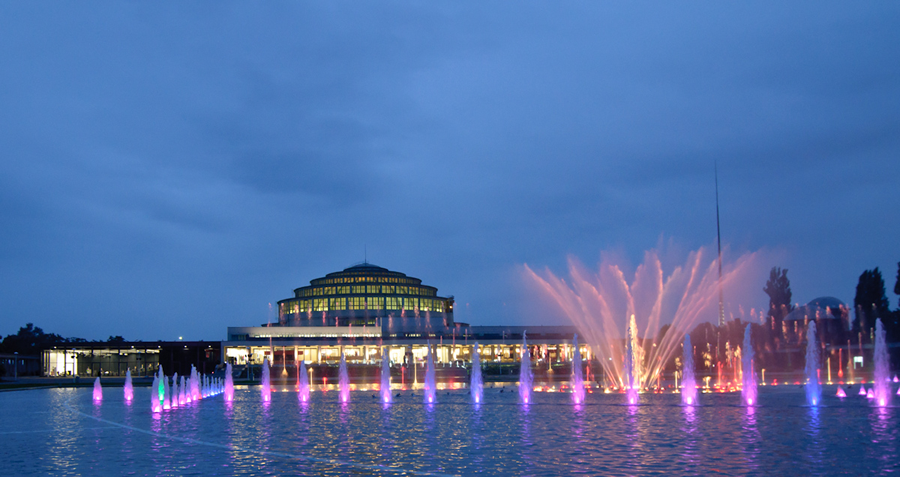 The Zoological Garden in Wrocław opened its gates to visitors for the very first time on July 10, 1865. The tragic history of the town was shared by the history of this zoo, which needed to be temporarily closed twice due to damage sustained during world wars. As the oldest zoo in Poland, it is a unique site to see the XIX century zoo buildings (i.e. Bear Castle dating from 1864) and very old tree stands.

Nowadays Wrocław Zoo is a leading modern Zoo in our country. Its educational and conservation activities are appreciated by the visitors (862 000 in 2014). During the last 8 years intensive construction work took place resulting in over 20 new, modern displays as well as equal number of remodeled ones.

This exclusive collection includes numerous species of invertebrates, lower vertebrates with a good selection of birds and mammals.

For more information and news please visit: zoo.wroclaw.pl and www.facebook.com/wroclawskiezoo 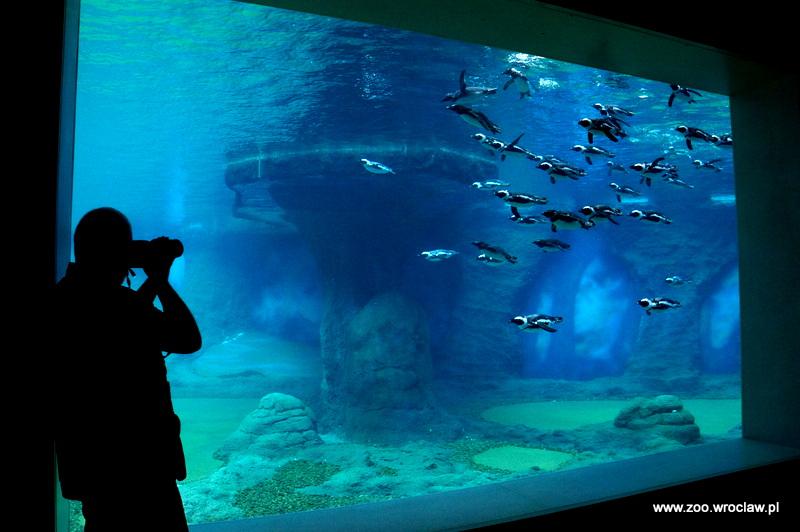 The Odra River, its tributaries and canals make Wrocław a unique city of 12 islands, which is also called the Venice of the North. Banks of rivers and islands are linked by some 90 bridges and 27 footbridges. The Piaskowy Bridge, already mentioned in 12th century sources,
is the oldest one, whereas the Warsaw Bridge (229 m long) is the longest. The most famous in Wrocław is the Grunwaldzki Bridge, formerly called the Emperor’s Bridge, which owes its popularity to its original suspended structure and unique location. 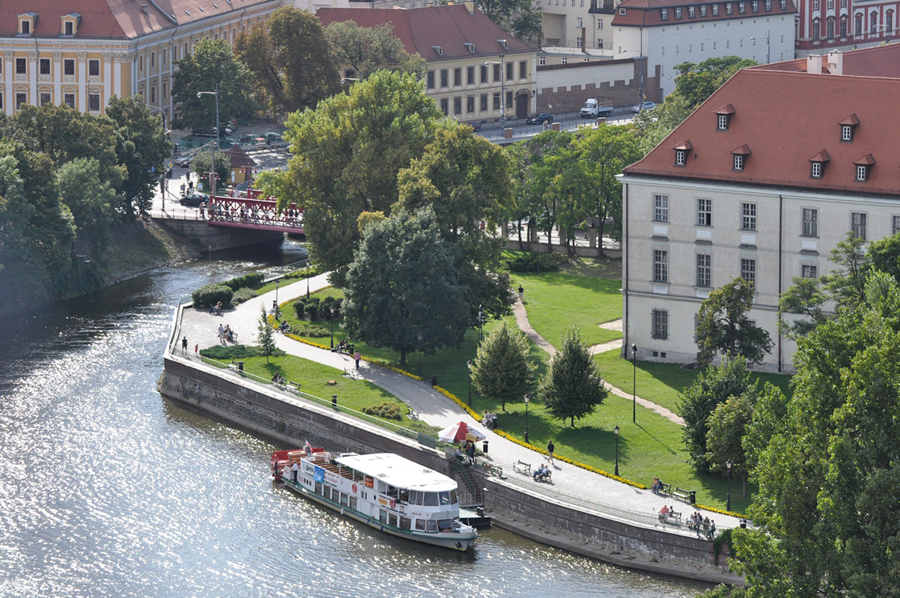 This website uses cookies to allow the registration of event participants and service related processes. By using this site you agree on use of cookies, according to the current browser settings.
Accept